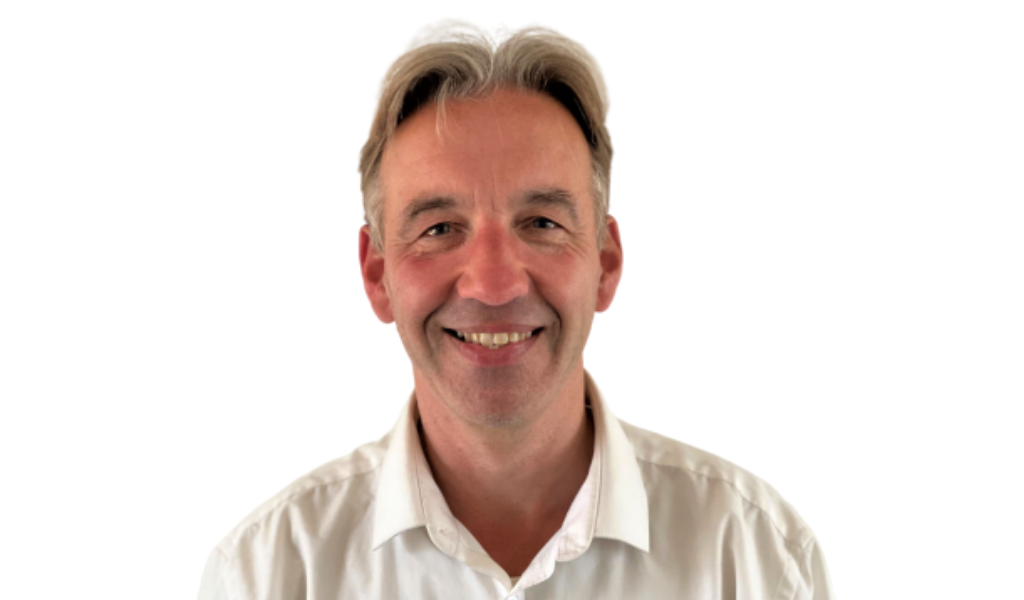 Michael from Hartlepool has recently started a new career with Virgin Media after successfully completing an apprenticeship at the age of 56.

Former butcher and website manager Michael Piggins has proved that age is no barrier when it comes to learning new skills and changing career.

Having joined Virgin Media in 2019 as a customer service apprentice, Michael recently achieved a distinction in his end-point assessment and thoroughly enjoys his new role within the Customer Retentions team.

Throughout his working life Michael has recognised the importance of adding to his skillset, and this has enabled him to change direction and pursue new opportunities whenever the need has arisen.

For 22 years Michael worked as a butcher for the family business but upskilled in his spare time so that he would be ready to take on a new challenge when the time was right. He took an ICT course at his local college, and also worked part-time as a writer for the Hartlepool Mail.

When his father retired he decided to leave the family business, and his ICT and writing skills enabled him to take on a new role as Website Manager for a local furniture store, where he worked for 12 years.

In 2018 Michael felt ready for a new challenge, and started to think about further opportunities to upskill or reskill. Virgin Media’s customer service apprenticeship programme included on- and off-the-job training, and was a role that Michael was really interested in. However, he initially left his application half-finished, only returning to it on the day that it needed to be submitted. He said:

“I wasn’t sure if I was too old to apply for an apprenticeship, and almost didn’t complete my application. However, the job description stated that it was open to all ages and backgrounds, which encouraged me to submit my application on the very last day. I’m so glad I did – I was invited to an interview just a couple of days later and they offered me the job!”

Michael completed a four-week induction with his employer and Seetec Outsource then followed a comprehensive training programme that helped him transition into his new role. Although he was forced to take time out due to illness, returning to work five months later at the start of the COVID-19 pandemic, he was well supported by his employer on his return. He quickly adapted to new home-working arrangements and was able to resume his apprenticeship in September.

Over the next few months, Michael gained a depth of knowledge and became increasingly competent in his role. He was also given support to gain functional skills qualifications in English and maths – a requirement of the apprenticeship standard – as his previous qualifications were out of date.

Apprenticeships for all ages

Michael’s efforts were rewarded when he achieved a distinction in his apprenticeship end-point assessment, and he plans to stay with his employer Virgin Media in his role as Customer Retentions Executive, a job he thoroughly enjoys.

Elaine Poole, Team Manager at Virgin Media, feels that he is an asset to the team who brings with him a wealth of knowledge and experience. She said,

“Michael has shown that age is no barrier to learning. With the right mindset, anyone can reskill for a new career. We always welcome applications from mature apprentices and find that they bring with them valuable skills and experience that can be applied to new roles and contexts.”

Joanne Pritchard, Apprenticeship Development Coach for the customer service apprenticeship standard, is delighted that Michael has found a new career path with an employer who will continue to invest in his professional development. She said,

“It’s never too late to change direction, and apprenticeships are open to individuals of all ages who might be looking to reskill in a new industry.

“As a result of the pandemic, we are seeing higher levels of unemployment and lower levels of job security in some sectors. This means many of us are reevaluating our career choices or seeking employment in new sectors with better career prospects and more opportunities.

“Apprenticeships offer a way in – a chance to earn and learn without having to worry about the cost of training. And there’s no upper age limit so I would encourage anyone who’s interested in pursuing an apprenticeship to go for it!” 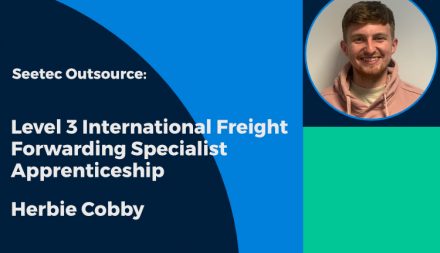 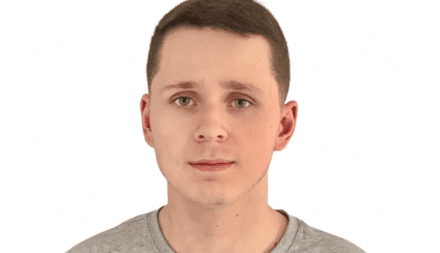 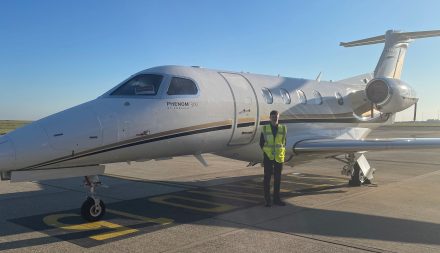 Case Studies
28 September 2021
Interview With an Aviation Ground Operations Apprentice More
See all news and insights
Close
Cookies on this site By continuing to navigate on this website, you accept the use of cookies. For more information and to change the setting of cookies on your computer, please read our Privacy Policy.OK