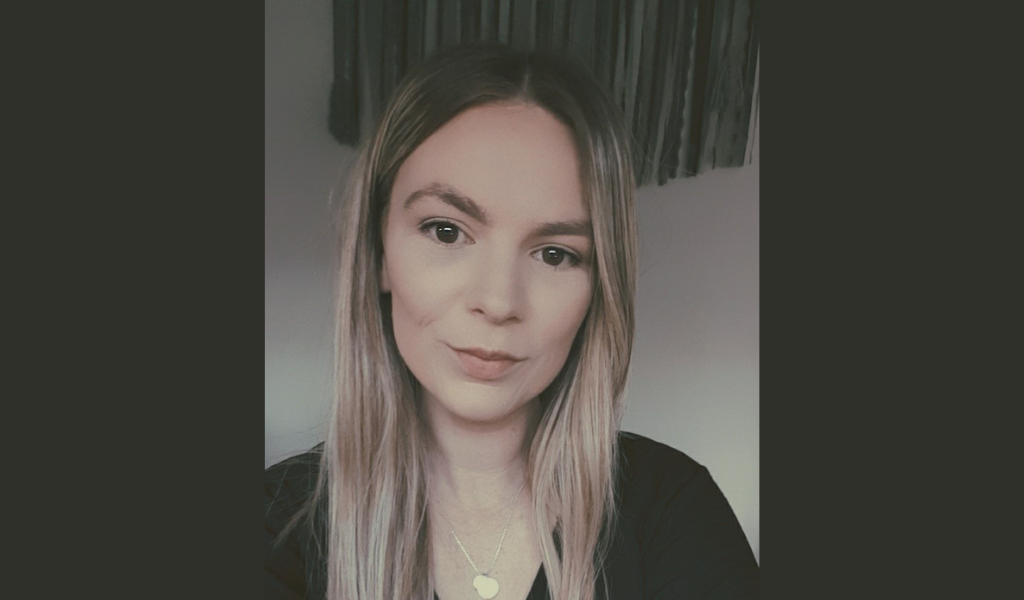 Kirstie Middleton, from Teesside in North-East England, found the confidence to pursue her lifelong ambition of becoming a teacher after achieving success as an apprentice with Virgin Media.

Kirstie joined Virgin Media as a customer service apprentice in February 2019, working within the Customer Retentions Team at the company’s Teesside contact centre. She quickly established herself as a valued member of the team, while developing both occupational and transferrable skills on her apprenticeship programme.

Over time, the consistently positive feedback Kirstie received from her employer and her apprenticeship coach helped her to grow in confidence. The apprenticeship also re-ignited a love of learning that encouraged her to consider pursuing a long-held passion.

Kirstie had held a number of jobs since leaving school, but had most enjoyed her job in an early years setting, working with young children at a vital stage of their development. Her success on Virgin Media’s apprenticeship programme encouraged her to apply to Teesside University to do a foundation degree in Supporting Teaching and Learning – the first step towards a career in education. She said,

“I’d thought about teaching for many years, but it felt like an unattainable goal. I simply didn’t believe I could make it happen. The apprenticeship has shown me just how much I’m capable of achieving, and my apprenticeship coach Joanne gave me the encouragement I needed to take the first step.

“It’s never too late to start over. I’ve realised that if you have the right support network around you, anything is possible.”

Kirstie’s employer has also been incredibly supportive of her long-term career aspirations, and she has been able to continue working part-time hours at Virgin Media since starting her degree in September 2020.

Kirstie completed her apprenticeship while working and attending university, achieving no less than a distinction in her end-point assessment. Her Apprenticeship Development Coach Joanne Pritchard said,

“Kirstie thoroughly deserves the success she has achieved, both as an apprentice and as a highly valued employee who is now being supported to take the next step in her career.

“Her commitment to personal and professional development has enabled her to lay the foundations for an exciting future, doing what she has always dreamed of. She is a shining example to others who might be considering an apprenticeship, whatever their age or previous experience.”

Operations Manager Melanie Rowbotham is delighted that Virgin Media’s apprenticeship programme is supporting their learners to build rewarding careers, whether they remain with the organisation or find themselves taking a slightly different direction in the long term. She said,

“We’re very proud of all our apprentices and enjoy seeing them grow and develop on programme. Apprenticeships develop lifelong skills and open up a huge number of opportunities.

“Kirstie has already come a long way in her short time with us, and we’re delighted the apprenticeship has given her the confidence and determination to pursue her passion.”

Find out more about apprenticeships here. 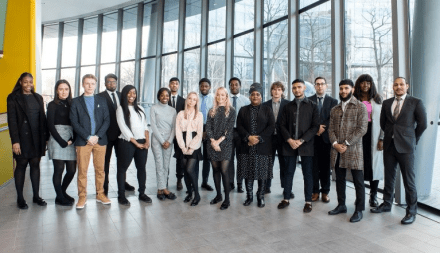 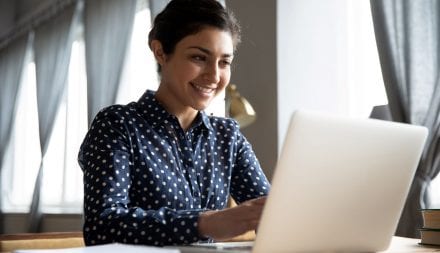 News
22 March 2021
Changes to Apprenticeship Funding for Non-Levy Employers More
See all news and insights
Close
Cookies on this site By continuing to navigate on this website, you accept the use of cookies. For more information and to change the setting of cookies on your computer, please read our Privacy Policy.OK